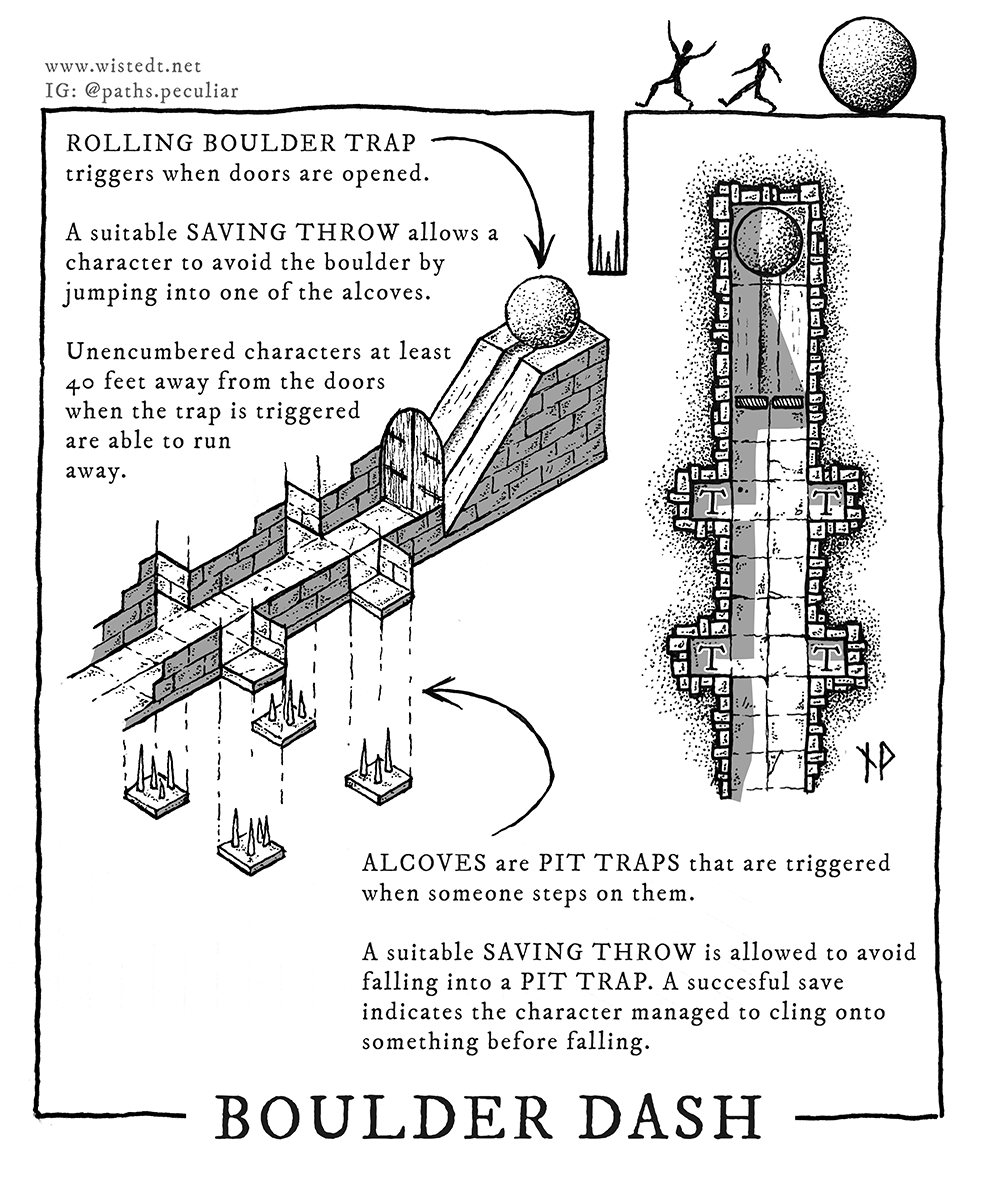 Throwback to one of my sci-fi ”maps” (or bluep

The “Danse Macabre” is an artistic genre from

[WIP] I’m suffering from a bit of creative block

Deep in the woods lies the Chantry of Desecration.

[Swipe] Heh, this is pretty cool. I made a sheet o