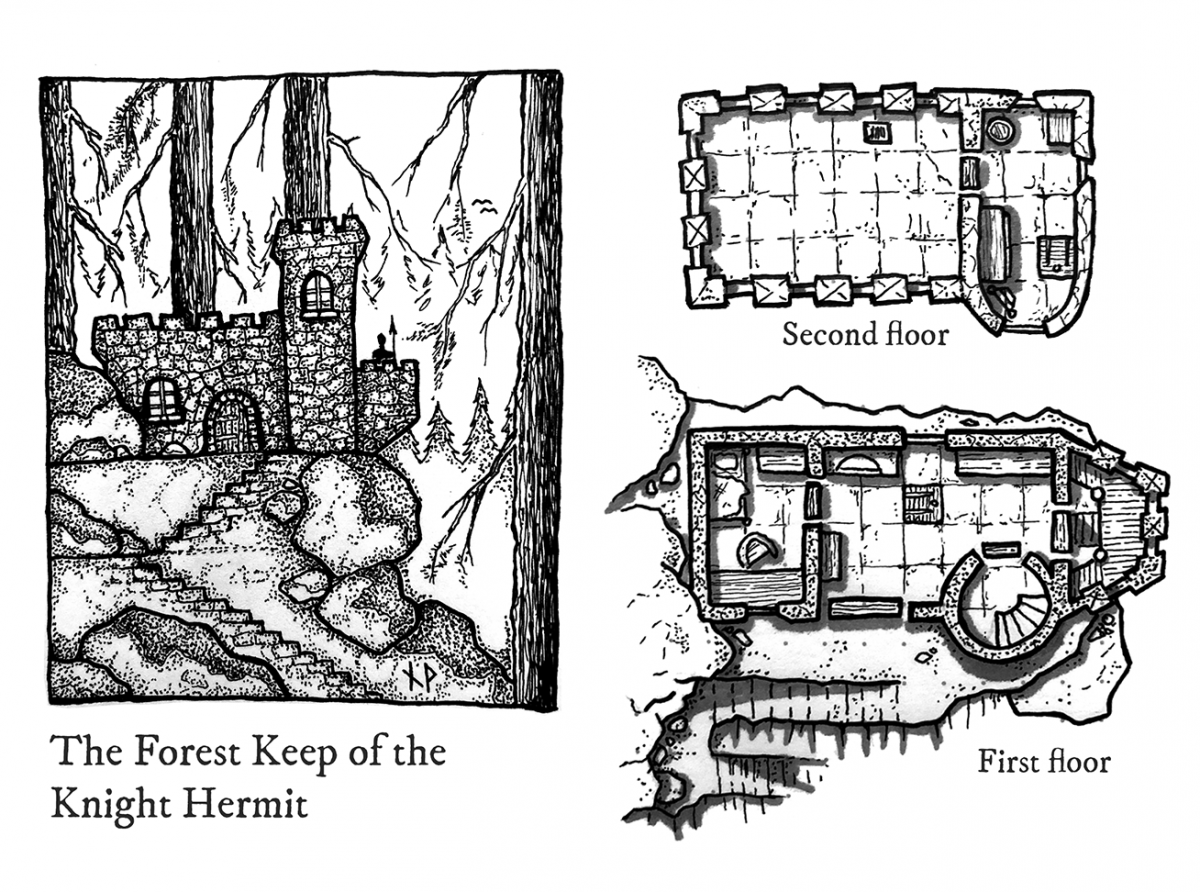 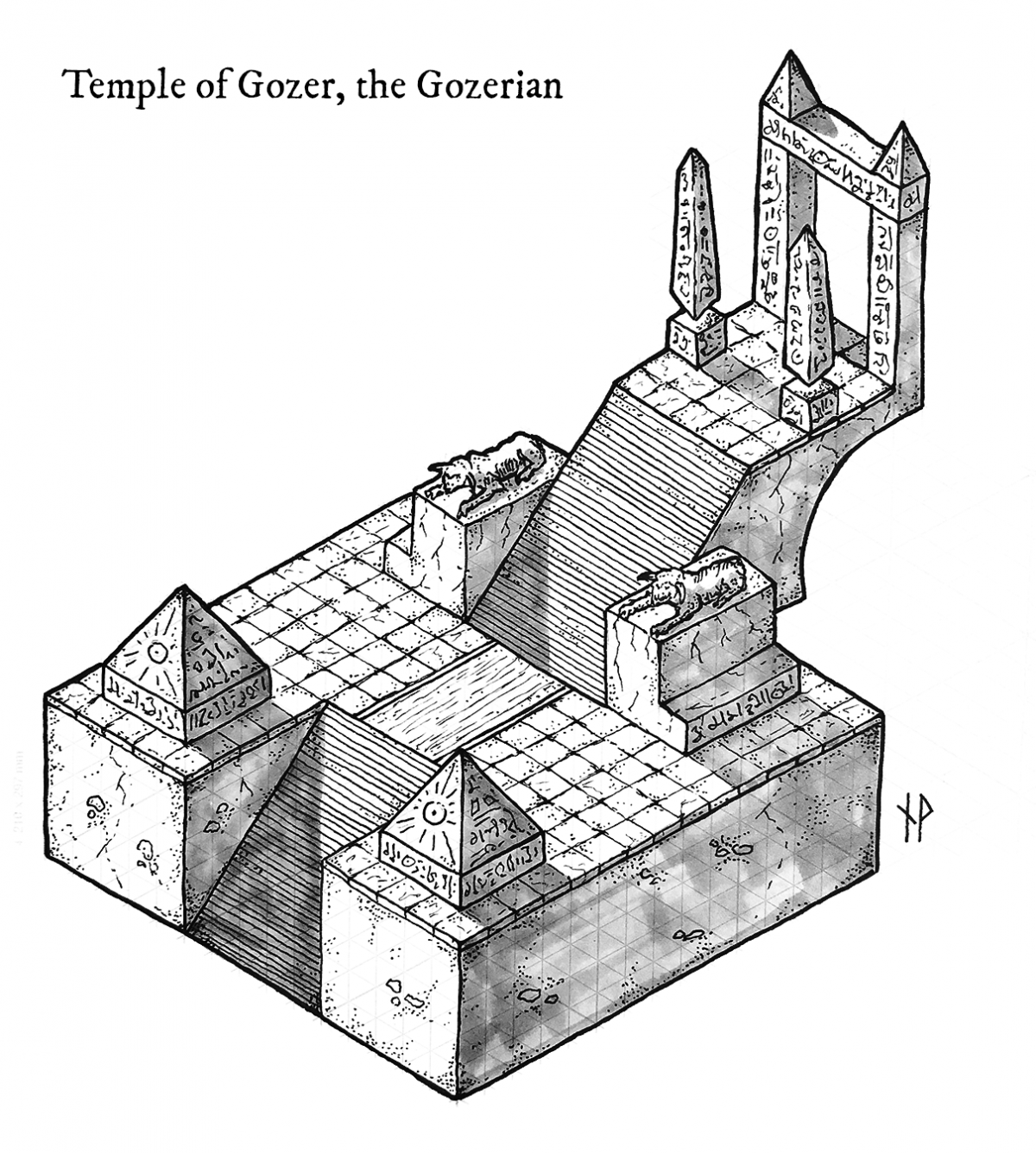 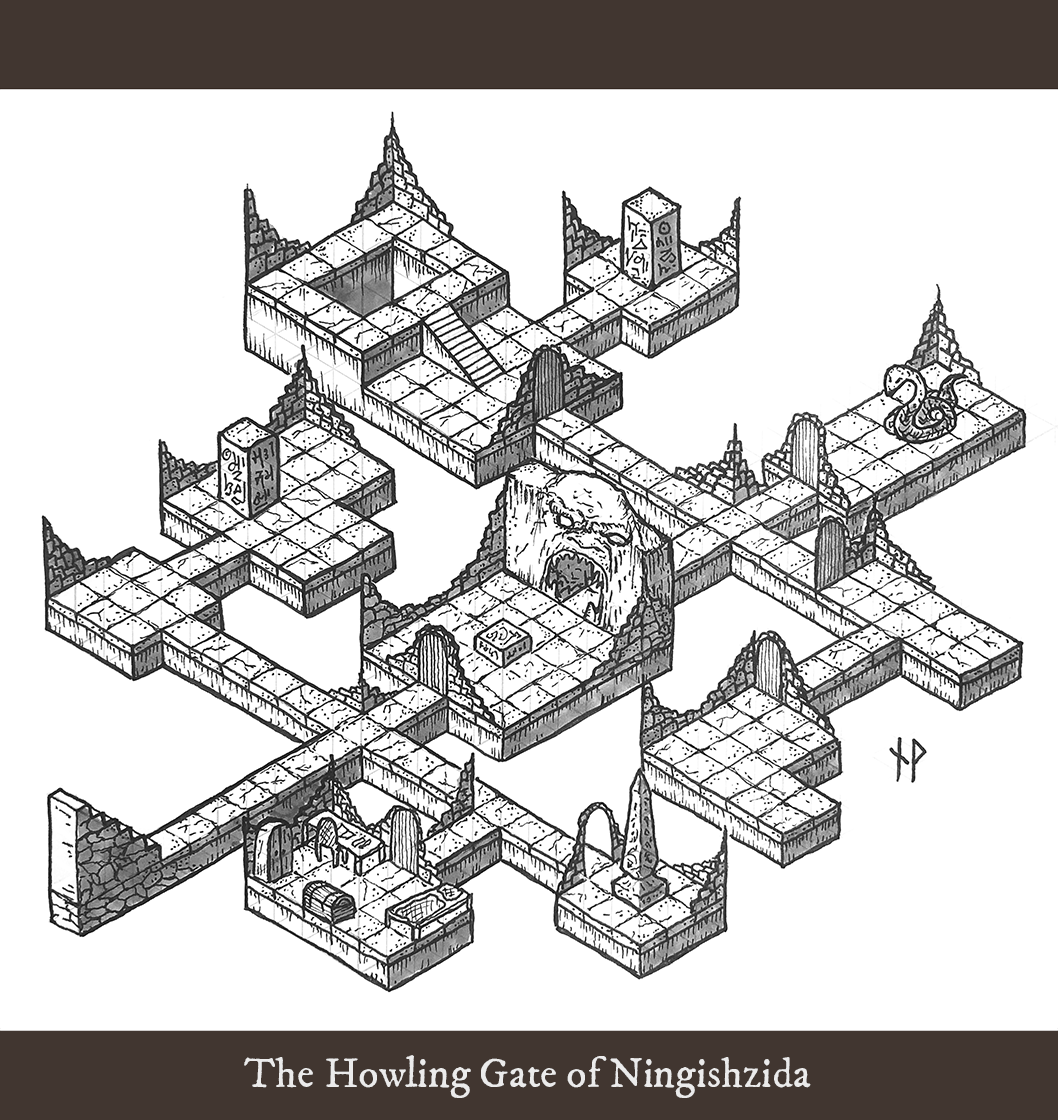 I really enjoy isometric maps, probably because I am also a huge fan of isometric RPG:s like Diablo and Baldur’s Gate. Isometric maps are great at telling a story, as you can cram in quite a lot of artistic elements, more so than in top-down maps. Still, the perspective also provides the dungeon master with a good overview.

The only downside is probably that isometric maps are quite tricky to draw – at least for me! 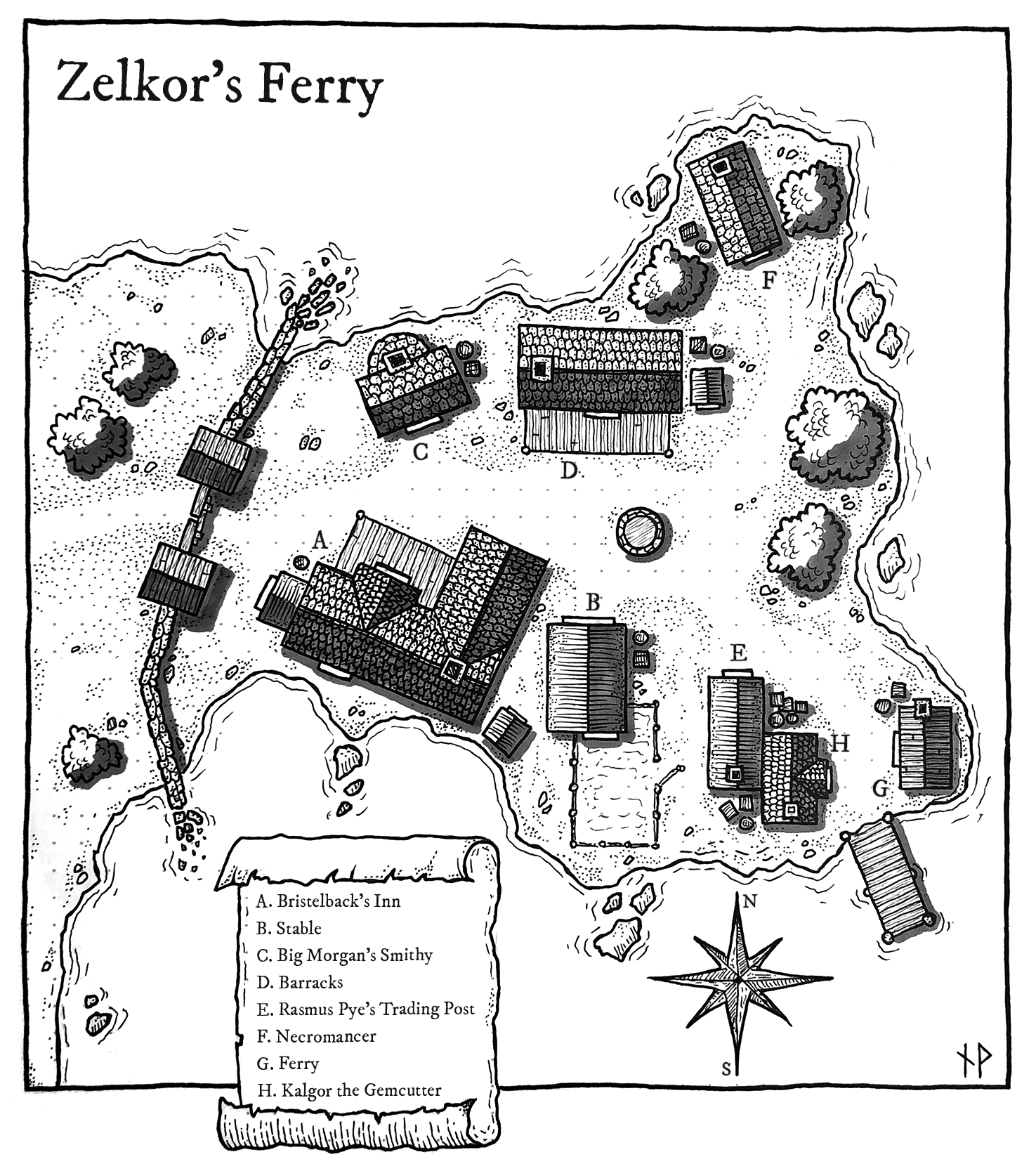 Just a quick little doodle. I like drawing mountai

I think I’m gonna go ahead and consider this one

I lost my best friend today. Heartbroken. Sleep we

‪When you have 10 minutes to draw a map. Ah well

Got this wonderful megadungeon statue and city map

I just joined Twitter, and still trying to find my

Still a work in progress, but I’m quite pleased